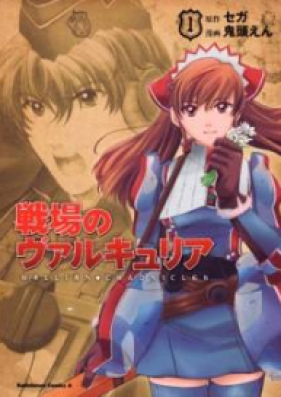 In an alternate Earth, the armies of the Imperial Alliance have ravaged the entire Europan continent in 1935 EC during the Second Europan War. In the middle of the war, the army invades Gallian territory to acquire a mineral known as ragnite. Standing in their way is a recently drafted militia officer named Welkin Gunther, son of known Europan War hero, Belgen Gunther.
Maybe coming in the next issue 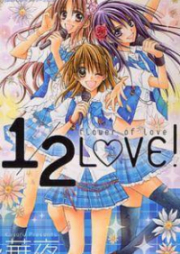 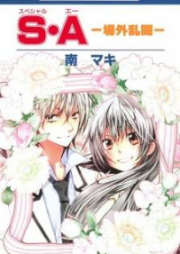 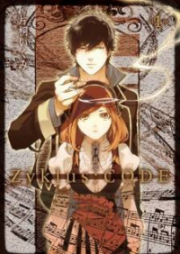 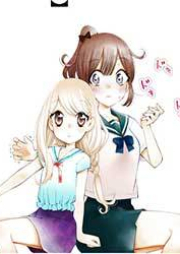 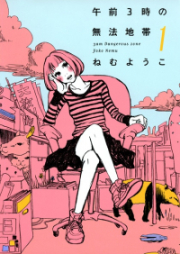 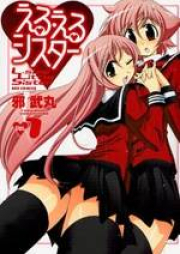 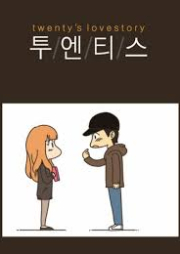 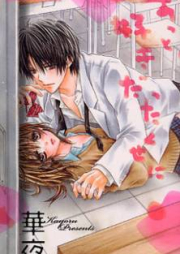 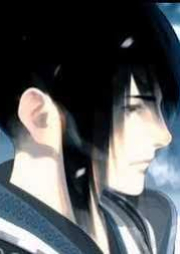 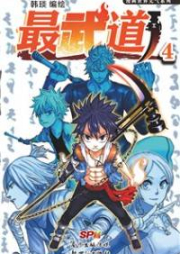